Union close to you

Today, we are an active trade union that represents all those working in science, research and higher education. Our members are supported by university-specific associations, two national associations, skilled shop stewards as well as our strong negotiation position and extensive advocacy networks.

We are Akava’s largest and most influential union in the university sector as well as the most qualified expert in questions regarding researchers working in other sectors.

When the union celebrated its 40th anniversary in 2007, Adjunct Professor Mika Kallioinen published his history book Tieteentekijän muuttuva kuva (The Changing Image of an Academic, available only in Finnish).

Acatiimi also looked back at the union’s history but from a slightly different perspective in the article Assistenttiliitosta Tieteentekijöiden liitoksi – puheenjohtajien silmin (From Assistants’ Union to Academics’ Union – Through the Eyes of the Chairpersons, available only in Finnish).

In 2017, the union celebrated its 50th anniversary with the 50 Academics campaign. In honour of the jubilee, the campaign introduced 50 academics and their views on why promoting scientific knowledge is especially important today. 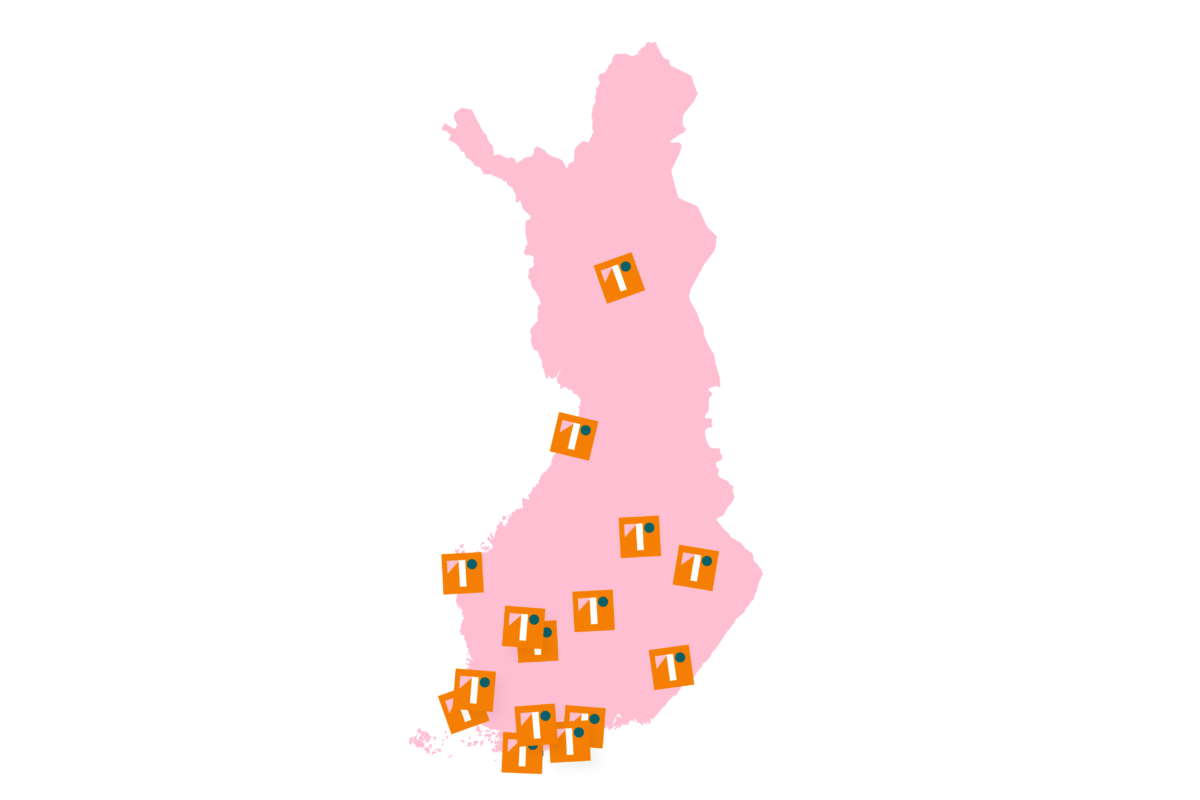 An extensive association network in 12 cities

We strive to make the scientific community into a great working community, where salaries correspond to the demands of the work and where there are no groundless fixed-term employment relationships.