At the university, too, the work conditions are regulated by laws and regulations as well as collective agreement. Many types of funding are used to work at the university, and most of the research staff have a fixed-term contract.

The aim of Tatte and the Finnish Union of University Researchers and Teachers is to guarantee a salary for the university employees that corresponds with the demands and the education required for the work, permanent employment and the opportunity to function as a full member of the university community. Tatte also represents the interests of grant researchers. All university employees must be in an equal position regardless of the form of employment, the length of the contract or the funding of the research. We also work towards getting the same treatment for all unemployed researchers as other unemployed employees.

Active members are the backbone of the activities of Tatte – Welcome to the meetings!

The board of Tatte exercises jurisdiction between the annual meetings and usually convenes once a month. The board takes care of the activities and finances of the organization as well as enforces the decisions made in the autumn and spring union meetings.

The highest decision-making bodies are the autumn and spring union meetings, to which all members are welcome.

You can read our latest annual plan and annual report (in Finnish, but summaries provided at spring and autumn assemblies).

How can a member influence matters between the annual meetings?

If you have a grievance, a development or activity idea, the route to implementation is not long. The board will discuss the matter between the annual meetings if you contact the board members or the presidents. The board can easily assign teams with members outside the board as experts.

You can also make a presentation during the spring or autumn union meeting or become a board member in the next board.

The Tatte board is always open to new people, ideas and initiatives!

The Fenix ​​Collegium Award was established by Tatte ry in 2011 and is awarded every two years. The aim of the award is to give recognition to academics at the Tampere University who are the pillars of their own work community. The award is not based on merit in science or teaching, but simply on good cooperation; maintaining a good spirit in one’s own work community, peer support or trust for co-workers, practical day-to-day co-operation and solidarity.

Any member of the Tampere Universities community can be nominated for the award. The proposed person does not have to be a member of Tatte ry.

The following people have received the award in the previous years:

The prize is 1,000 euros, which will be donated and used to promote the well-being of the recipient’s work community. The winner will decide how the money is used. The award also includes a circular award made by the visual artist Mikko Tapio, in which the name of the recipient of the award will be engraved.

Nominations (of no more than one A4 of text in length) should be made by at least three or more colleagues of the nominee, at least one of whom should be a member of Tatte. The call is opened every other spring. The Fenix Collegium Award has been designed by the visual artist Mikko Tapio. 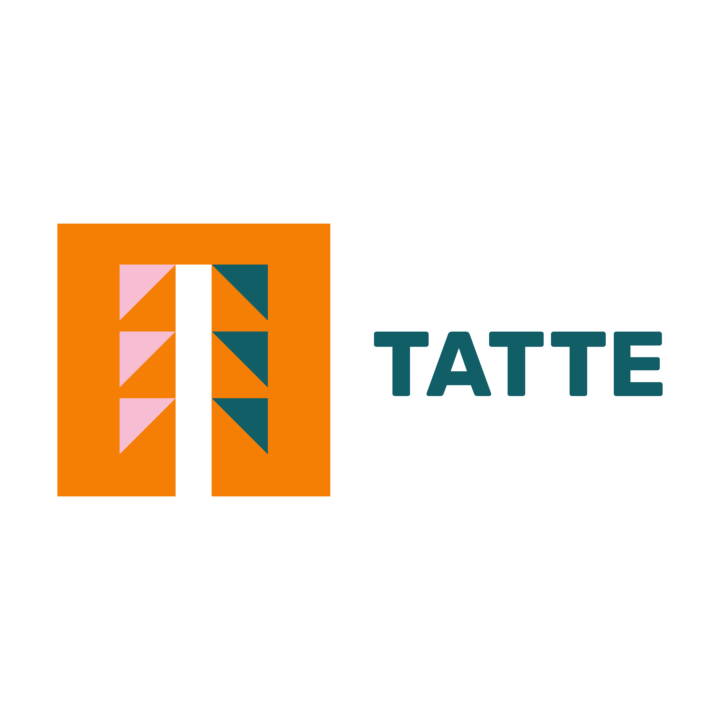